How does it work?

The dodo has continued to catch the imagination ever since its supposed extinction in the seventeenth century. Dodo bones are much-coveted collectibles. Boudewijn Büch, a well-known Dutch writer and collector, had one, part of a large collection of other dodo objects. And now a last dodo has appeared: the ultimate dream for any collector! 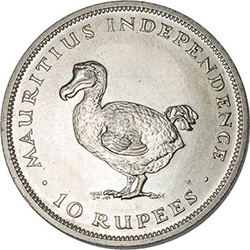 LastDodo is the world’s biggest catalogue & community for collectors, continuously supplemented and improved by the users. It lets you keep details of your collection as well as a wish list. You can also use the catalogue as the basis for buying and selling collectibles, which means you can put objects on sale quickly without having to enter data and images yourself. The value of a collectible can also be followed that way. There are apps for your smartphone, so that you’ve always got your collection with you.

This catalogue & community were launched in September 2008 under the name Catawiki. The founders of Catawiki, René Schoenmakers and Marco Jansen, took it over in July 2020 and have continued the activities under the name LastDodo. 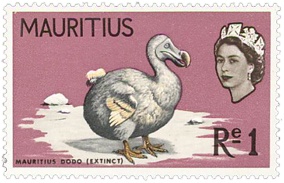